Will There Be Reparations for Tulsa Massacre Victims 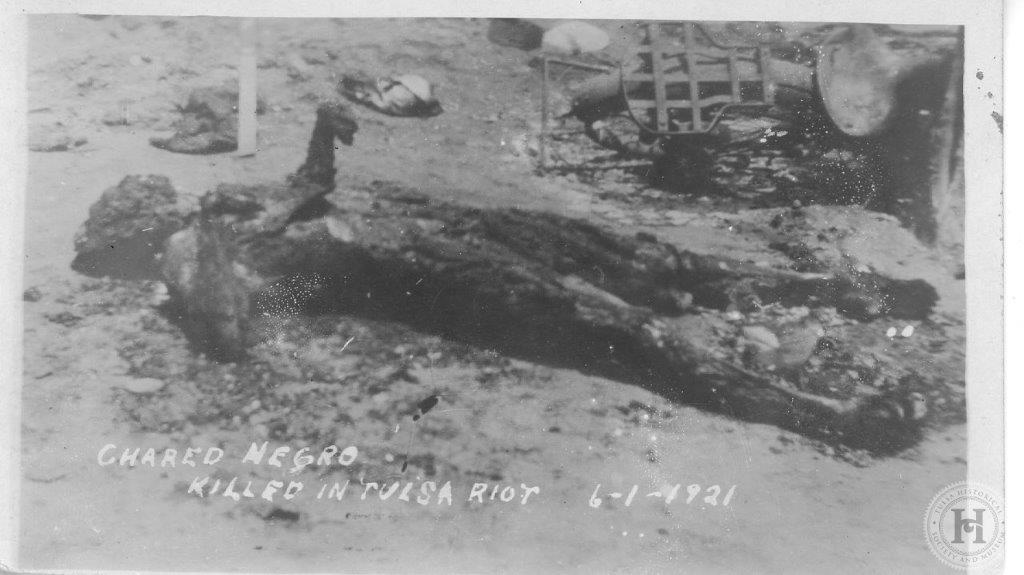 This year marks the 100th anniversary of the Tulsa Race Massacre (not Riot).  Referring to it as a “riot” implies mutual combat or willful participation by all sides, of which this was not!

On May 19, 2021, a handful of survivors provided emotional testimony on Capitol Hill detailing the events of the two-day bloodbath.  In particular, Viola Fletcher who was just 7 years old at the time, provided her firsthand account of what she personally witnessed on that horrific day.  107 years old now, she surprisingly spoke with an eloquence and clarity often attributed to people half her age.  Ms. Fletcher recalled seeing “black  men being shot and black bodies laying in the street.” She also demanded that Congress recognize the history of this massacre.

The “Black Wall Street” as it was called, was an affluent African American community nationally recognized for it’s thriving business district and residential area.  On May 30, 1921, a 17 year-old white elevator operator accused a 19 year-old Dick Rowland, a black shoe-shiner, of assaulting her.  The details of what actually took place on that elevator are still, to this day, unclear.  That accusation led to Rowland’s arrest, and rumors of an impending lynching, soon followed.

As the day went on, a white mob began to grow with some arriving at the jail demanding vigilante justice.  In response, approximately 75 black mem, some armed, also arrived at the jail to ensure Rowland was not lynched.  Eventually, the Sheriff convinced the groups to disband.  However, a member of the ever-growing white mob attempted to disarm one of the black men.  Chaos ensued.  Hundreds of white men looted and scorched homes and stores, burned black bodies, and utilized planes to bomb the community into ruins.  This went on for a period of two days until June 1, 1921, when the Oklahoma National Guard imposed martial law and ended the massacre.

Once the dust settled, approximately 300 blacks were killed and 10,000 left homeless.  Real estate damages amounted to more than $1.5 million, and personal property losses were in excess of $750,000; the equivalent to $32+ million in 2020.  Despite this devastation, government officials effectively denied the massacre for decades.  However, with a resurgence of calls to action, the story of Black Wall Street is being retold and thrusted back into the spotlight on the 100-year anniversary.  African Americans are not only demanding acknowledgement of black suffering at the hands of white perpetrators, but compensation too.  While commensuration of reparations to suffering is impossible to achieve, tangible accountability is nonetheless required.  According to NPR, “the survivors are plantiffs in a reparations lawsuit that argues that the state of Oklahoma and city of Tulsa are responsible for what happened during the massacre.”  In addition, there are several productions, that will tell the story of this horrific day in American history, set for release this Memorial Day. These are a few: 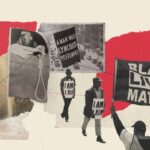 Previous Story
Black Suffering: Is It Worth Anything In America?
→

Next Story
What The Pandemic Taught Me