Black Suffering: Is It Worth Anything In America? 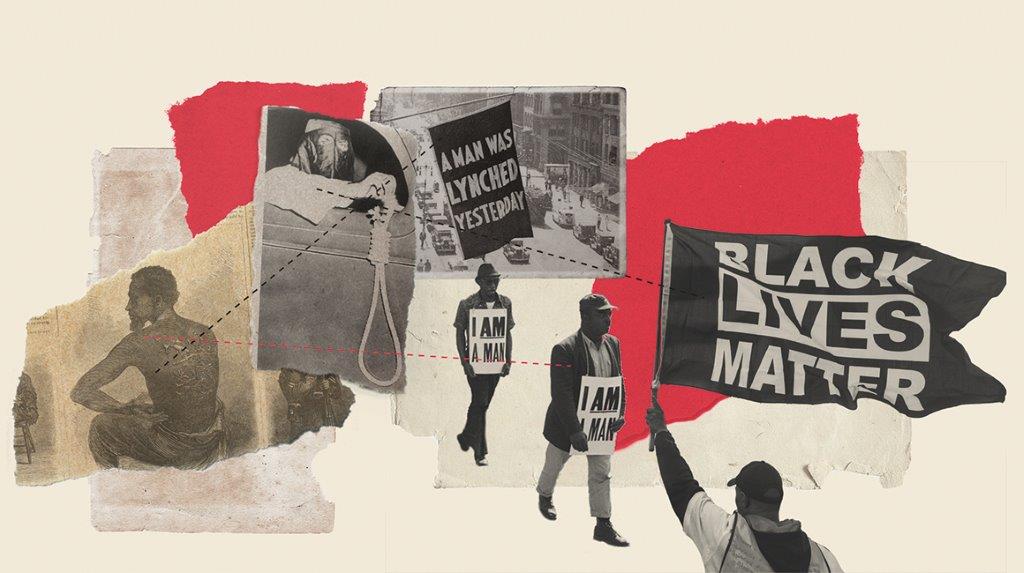 We have all witnessed a level of tremendous division within our federal government, especially over the last four years with the introduction of Donald Trump and “Trumpism”.  Bipartisanship is dead but tribalism is alive and thriving.  The political tension and venomous verbal attacks are “Reality TV Show” quality antics.  The only thing missing, are videos of Democrats and Republicans jumping on tables, throwing chairs, yielding sticks and landing punches on each other similar to those that we see taking place in supposedly “less civilized” foreign parliaments.  Less civilized than who…us Americans?  That is laughable!

When they are incapable of agreeing to establish a commission to investigate the thugs and domestic terrorists that attacked the Capitol in a failed insurrection attempt thoroughly caught on VIDEO, what hope is there for this government body filled with bad actors?  Not to mention, when bipartisanship is necessary to pass legislation that could potentially benefit African Americans, consensus from those bandits is even more elusive.

The legislation, introduced by Representative Karen Bass on February 24, 2021, passed in the House on March 3, 2021.  While it was received in the Senate on March 9, 2021, that is where is currently remains.  What is incredible about the delay of this particular legislation is that 180+ black people were killed by police since George Floyd’s death. If nothing else, the continued violations committed by police with impunity, validates the urgency of this bill.

Both pieces of legislation are rooted in the vile acts of racism and systemic oppression African Americans have experienced in this country for 400+ years now.  It would seem that voting unanimously to pass both would be a no-brainer.  Unfortunately, not.

Now let us consider the COVID-19 Hate Crimes Act (S.937 – https://www.congress.gov/bill/117th-congress/senate-bill/937/text).  The legislation was developed to address an increase in hate crimes and violence against Asian-Americans and Pacific Islanders.  Introduced by Senator Mazie K. Hirono on March 23, 2021, it passed in the Senate on April 22, 2021 almost unanimously, with a vote of 94-1.  ABC News reported, “President Joe Biden on Thursday signed into law the COVID-19 Hate Crimes Act that passed through Congress in an increasingly rare show of bipartisanship, hailing the effort as a “significant break” in a gridlocked Washington.” (May 20, 2021) Imagine that, they somehow mustered up a rare show of bipartisanship in this instance.  Wow!

The Bill states, “According to a recent report, there were nearly 3,800 reported cases of anti-Asian discrimination and incidents related to COVID–19 between March 19, 2020, and February 28, 2021, in all 50 States and the District of Columbia.”  While hate-crimes against any group is intolerable, this particular group managed to warrant an immediate reaction from legislators based on statistics detailing the challenges they suffered during a period of 346 days.  The obvious question: what about hate-crimes that African-Americans have endured over the last 400 years to include upwards of 6,500 lynchings and numerous murders of unarmed African Americans at the hands of police?

But, let’s go back to 1942 for a moment, to President Franklin D. Roosevelt signing an executive order authorizing the incarceration of people of Japanese descent in internment camps.  After the bombing of Pearl Harbor, the idea was that they could potentially act as espionage agents and therefore, warranted detention.  As a result, the U.S. gathered approximately 100,000 Japanese residents of the U.S., two-thirds of which were American citizens, and detained them during World War II.  Approximately 45 years later, President Ronald Reagan signed the Civil Liberties Act (H.R. 442 – https://www.congress.gov/bill/100th-congress/house-bill/442) into law.

The bill included language that stated, “Declares that: a grave injustice was done to citizens and permanent resident aliens of Japanese ancestry and were motivated by racial prejudice, and a failure of political leadership; the excluded individuals suffered enormous damages for which appropriate compensation has not been made; and the Congress apologizes on behalf of the Nation.”  You could simply replace the word “Japanese” with African American and this description of criminal behavior would apply entirely. That legislation not only offered acknowledgment of and accountability for what happened to the Japanese placed in internment camps, but also allotted $20,000 to each living survivor and/or their descendants.

All of these examples illustrate the existence of a repeated practice by the U.S. government of doing the right thing for everybody excluding African Americans.  The wanton disregard for black suffering is egregious and diabolical.  Our only option is to persistently hold our elected leaders (Congress and The White House) accountable for these blatant disparities in governing.  We not only deserve legislation developed to reimagine the system that was initially established to safeguard our continued subjugation, but need to demand changes that will ensure equitably and fairness, as well as compensation for our contributions and losses suffered, as a result of government sanctioned racism and oppression; the effects of which we still see today.  On that note, let us watch what happens as a result of the recent testimony on the Hill by survivors of the Tulsa Massacre.  See our article entitled, “Will There Be Reparations for Tulsa?” 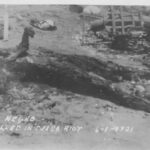 Next Story
Will There Be Reparations for Tulsa Massacre Victims